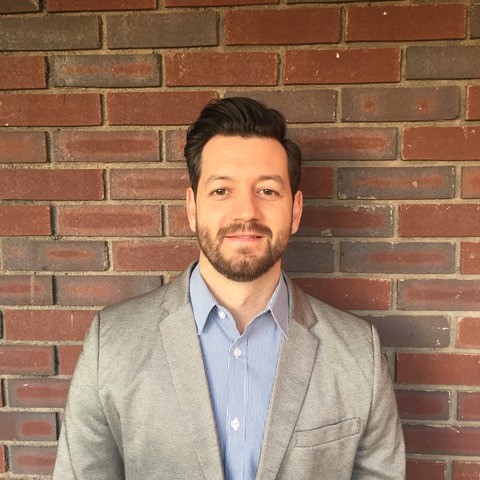 “These are unprecedented times.” This my wife’s response when my four year old asks about why his swim lesson was canceled. While in this case, the situation being affected is quite minor, it is a pretty heavy statement, nonetheless. I often find myself repeating this in my head when I am faced with the daily challenge — due of course — to the latest “tile emergency.” It will call for at least some portion of the day to be dedicated to a new task that was completely unexpected. But when I really take the time to step back and think about the situation that we are in; I can’t help but to consider the following notion: Is this really so unprecedented?

We have all seen our personal and business lives change in these last few months. My deepest sympathies go out to those who have lost family members and friends, and to others whose livelihoods have been drastically affected. Of course, the health and societal circumstances are unique to this situation. But, when we look back in history, we see this cyclical pattern of peaks and valleys in the economy. During the Great Depression of the 1930’s, economic production declined by almost 50% and a GDP loss of over 30%. We have seen double -digit unemployment rates in the early 1980’s, combined with 18% interest rates that drove housing to record lows. More recently, the housing crisis of 2007 rippled through the U.S .and Europe causing home values to drop 30% and the stock market to lose 50% of its value by 2009.

At Virginia Tile I have a colleague, a 25-year veteran of the tile industry, who has been through these tough times. Not the Great Depression, but we like to joke that he may have been. He is a great wealth of knowledge, both on the company, but also on the industry at large. From the early indications of sales declines and state closures, to the re-opening of showrooms and new product launches, he was there to advise. The firsthand connection to a historical time when things were so similar, helped everyone on the team stay grounded. The fact that the people and the company were not going through something that had never been done before was reassuring.

The amount of information that bombards us on a daily basis, and the often overwhelming effects that this pandemic has had on our lives, can give way to bleak thoughts and comments. However, my mind immediately goes back to “these unprecedented times” and I think not. I believe that this period is difficult, unexpected, uncertain, trying, even sometimes dangerous, but not unprecedented. I find comfort in knowing that we are not in uncharted territory. We are not in a black abyss, adrift with no point of reference.

I let this drive my thoughts and my actions and my mood, both in my personal and professional life. I focus on facts and figures and try to maintain a sense of business as usual. I try look at this time period like any other. There is nothing that we can do to change the circumstances that we are in, so we need to simply look at the information that is available and make the best possible decisions moving forward. The world, the U.S. economy, the tile industry, have all had difficult times and have come back. We just need to stay positive and take it one day at a time.

The National Tile Contractors Association (NTCA), the world's largest tile contractor association, elected new officers and board members for 2021 and 2022 at its...
Read more
Content

Leading the industry in a changing world

Normally I like to call this article a year in review, and then share with our readers what the National Tile Contractors Association is...
Read more
News

On October 20, NTCA hosted its first ever NTCA Roundtable Live! Artisan Edition.  The goal of this and future artisan roundtables is...
Read more
NTCA News

On October 20, NTCA hosted its first ever NTCA Roundtable Live! Artisan Edition.  The goal of this and future artisan roundtables is...
Read more
News