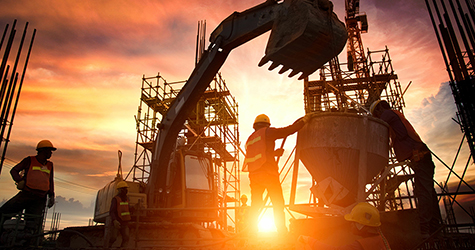 WASHINGTON, Nov. 6—The construction industry added 84,000 net new jobs in October, according to an Associated Builders and Contractors analysis of data released today by the U.S. Bureau of Labor Statistics. During the last six months, the industry has added 789,000 jobs, recovering 73% of the jobs lost during earlier stages of the pandemic.

The construction unemployment rate was 6.8% in October, up 2.8 percentage points from the same time last year, but down from 7.1% a month earlier. Unemployment across all industries declined from 7.9% in September to 6.9% last month.

“It’s hard not to stand up and applaud the U.S. economy’s ability to recover,” said ABC Chief Economist Anirban Basu. “Despite political uncertainty, a lingering pandemic, global tumult, and a lack of major new stimulus since April, America’s economy continues to show forward momentum. “Nonresidential construction’s momentum is especially impressive,” said Basu. “Despite tighter lending conditions, negatively impacted state and local government finances and deteriorating commercial real estate fundamentals, nonresidential construction experienced job creation in each of its three major segments. That said, there is still much ground to be made up. A year ago, nonresidential construction employed nearly 208,000 more people than it does today. The sector has lost nearly 5% of its jobs compared to one year ago, while ABC’s Construction Backlog Indicator shows the average contractor has 1.5 fewer months of backlog than it did one year ago.

“While October’s employment report surprised to the upside, contractors should remain on guard,” said Basu. “Cash management will be particularly important going forward. Another recession is possible as COVID-19 rages across the nation, driving up hospitalizations. While household spending will continue to be a source of positive momentum, state-mandated economic lockdowns are likely to become more of a factor during the weeks ahead. That would result in an interruption to the robust recovery that has been building since May, and would delay the arrival of nonresidential construction’s complete recovery.”

Ceramics of Italy extends deadline for 2021 Tile Competition to April 1, 2021

WASHINGTON – Building on a month of strong results, the Biden-Harris Administration and the U.S. Small Business Administration are taking steps with the Paycheck...
Read more
- Advertisment - 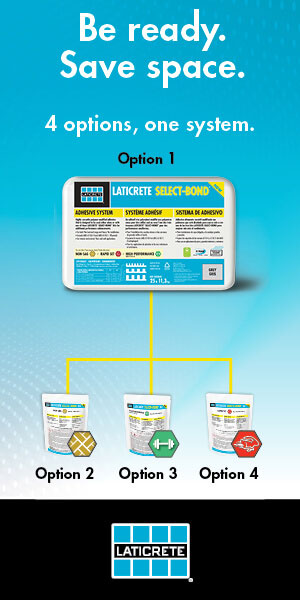 Ceramics of Italy extends deadline for 2021 Tile Competition to April 1, 2021