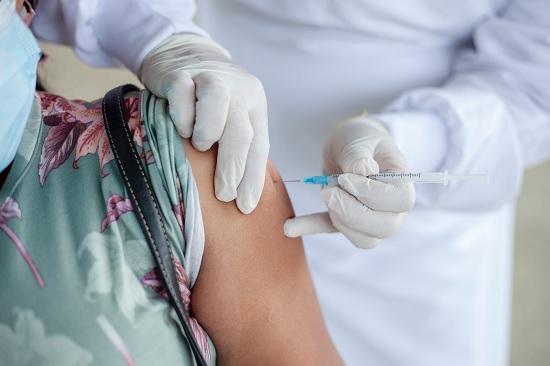 Construction employment in December remained below levels reached just before the start of the pandemic in more than half the states as firms struggled to find enough workers to hire, according to a new analysis of federal employment data released today by the Associated General Contractors of America. But the Biden Administration’s decision today to withdraw its emergency vaccine mandate for firms that employ 100 or more people will help firms avoid losing workers unwilling to comply with the new measure.

The decision by the Occupational Safety & Health Administration to withdraw its emergency temporary standard requiring workers at firms that employ 100 or more people to be vaccinated or tested weekly comes after the Supreme Court signaled its strong support for legal challenges filed by the Associated General Contractors of America and other entities against the measure.

The association challenged the rule late last year noting that the measure was unlawful and would do little to boost vaccination rates among construction workers, citing the fact that 64 percent of the construction industry works for firms that employ 99 or fewer people. With nearly 90 percent of construction firms having a hard time finding workers to hire, the rule would simply have encouraged vaccine-hesitant workers to move to smaller firms.

“The Biden administration is right to abandon its misguided vaccine emergency rule and we encourage them to do the same with a similar measure affecting federal contractors that we are also challenging in court,” said Stephen E. Sandherr, the association’s chief executive officer. “At the same time, we will continue to work with the administration to ensure its planned permanent vaccine rule applies only to workers in industries like healthcare that OSHA deems at high risk from the coronavirus.”