HomeNewsSITI B&T at Cevisama 2018 to consolidate its leadership in the Castellón...
News

SITI B&T at Cevisama 2018 to consolidate its leadership in the Castellón district. 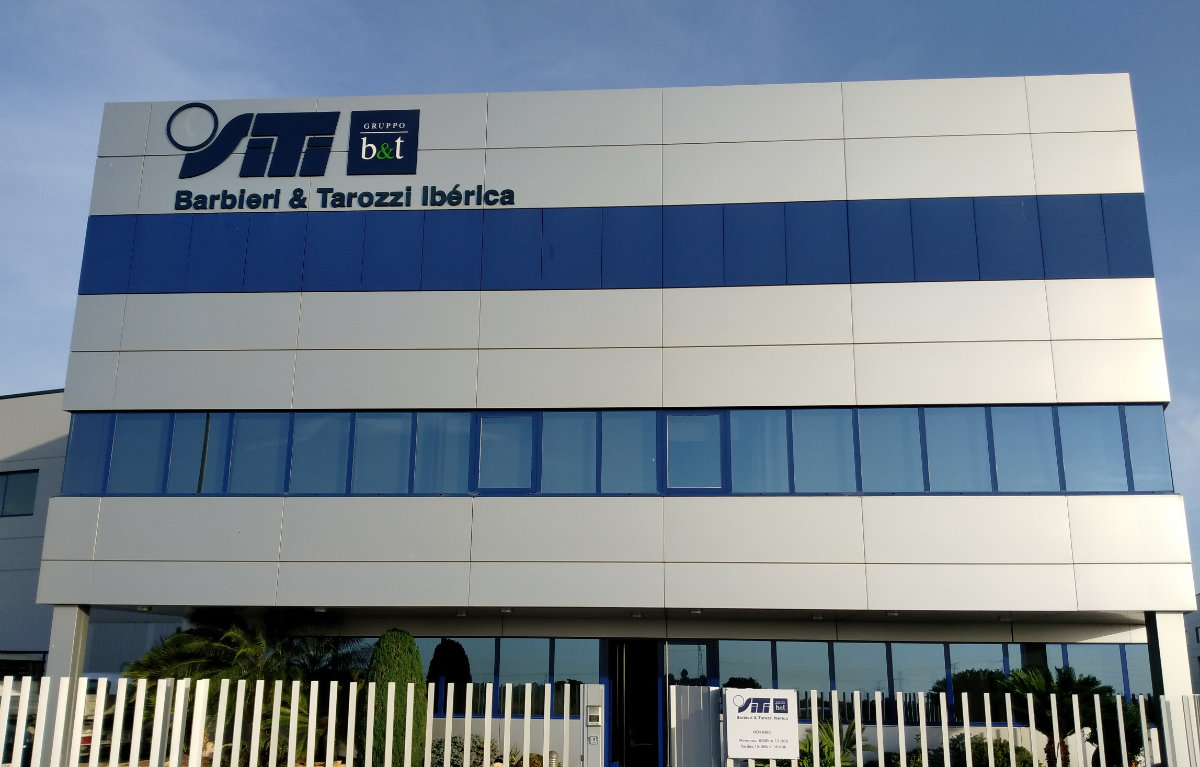 Formigine,  February 6, 2018 – SITI B&T Group S.p.A., a manufacturer of complete systems for the worldwide ceramics industry and listed on the AIM Italia stock market (Ticker: SITI) is a market leader and a prime choice of technological partner for producers in the Castellón district in Spain, one of the most important ceramics districts in the world.

SITI B&T Group took part in the Cevisama 2018 trade fair (Jan 28-Feb 2, 2018, Valencia) to consolidate its market position and to reaffirm the technological excellence of the solutions it proposes. The success of SITI B&T in Spain is based on an extensive network and a constant local presence – the B&T Iberica branch has been operative since 1981 – and provides a 24/7 service with over 50 specialized technicians, which is perfectly in line with current customer requirements.

Quality and service, on one hand, have made it possible to achieve 90 percent customer loyalty and on the other have allowed the Formigine-based group to add new names to its list of customers each year. During 2017, for example, three major Spanish producers approached SITI B&T for the first time with the aim of developing new industrial projects. 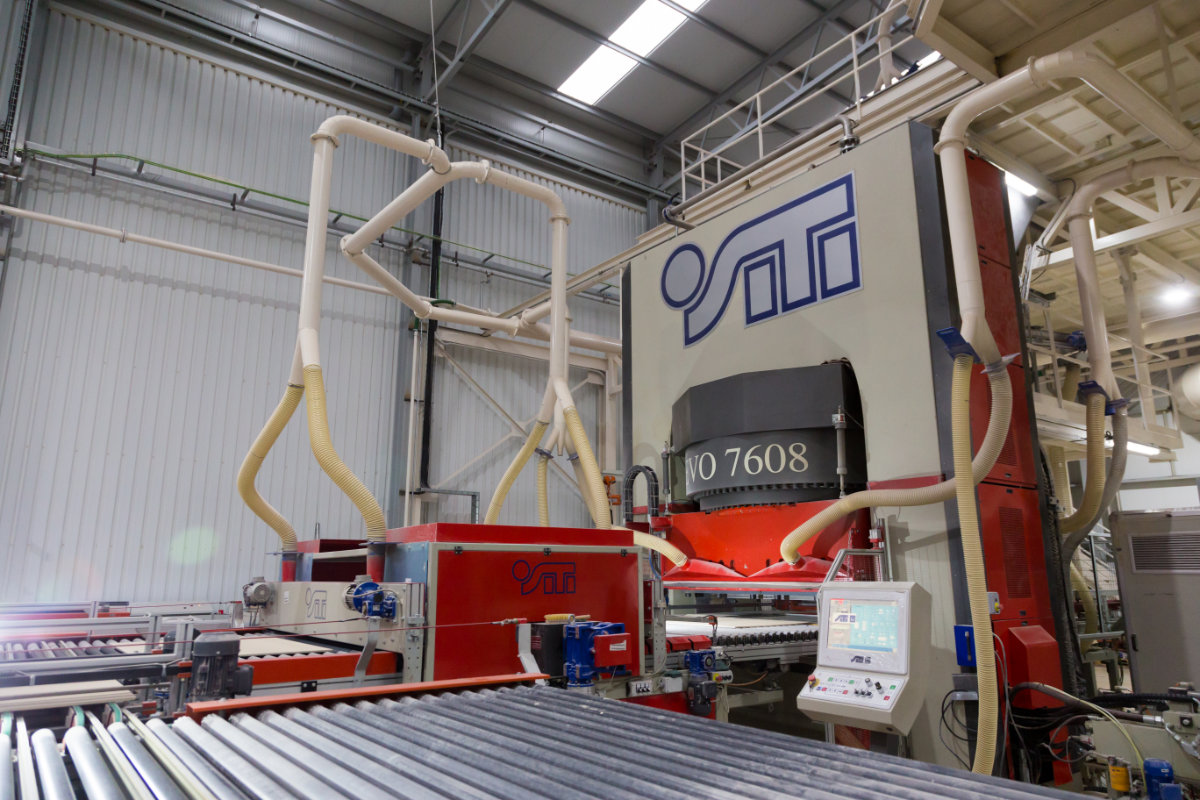 The most popular SITI B&T products in the Spanish market are high-tonnage presses (such as the EVO 7608 and EVO 6608) and Titanium kilns – ideal for firing both tiles and sanitary ware – which for two years running have confirmed their unrivaled record for having the lowest energy consumption among all the kilns on the market.

Further confirmation has come from the outstanding success of the Ancora finishing machines, demonstrating the group’s ability to create high added value to the aesthetics of the finished product. Together with Ancora, the machines and services provided by Projecta Engineering and Digital Design confirm the strong evolution of SITI B&T, which is the leading complete system provider with extensive expertise and excellence both in terms of the implementation of complete systems and the capability to make proposals regarding the aesthetic characteristics of the finished product.