HomeNewsAnatolia Tile + Stone recognized for second time as one of Canada’s...
News

Maclean’s, one of Canada’s largest news outlets, along with Canadian Business Magazine, recently announced the 2018 Canada’s Best Managed Companies, and Anatolia Tile and Stone is honored to be on this prestigious list for the second time.

First recognized by Deloitte in 2008 as one of Canada’s 50 Best Managed Companies, Anatolia has been awarded again for its outstanding business performance and sustained growth with the prestigious Canada’s Best Managed Companies designation. The 2018 Best Managed program award winners are amongst the best-in-class of Canadian owned and managed companies with revenues over $15 million demonstrating strategy, capability and commitment to achieve sustainable growth.

Now in its 25th year, Canada’s Best Managed Companies is one of the country’s leading business awards programs recognizing Canadian-owned and managed companies for innovative, world-class business practices. Every year, hundreds of entrepreneurial companies compete for this designation in a rigorous and independent process that evaluates the calibre of their management abilities and practices.

“Being amongst the best in class requires more than financial performance,” said Peter Brown, Partner, Deloitte and Co-Leader, Canada’s Best Managed Companies program. “Achieving sustained growth and strong overall business performance is the result of the combined efforts and commitment of the entire organization.” 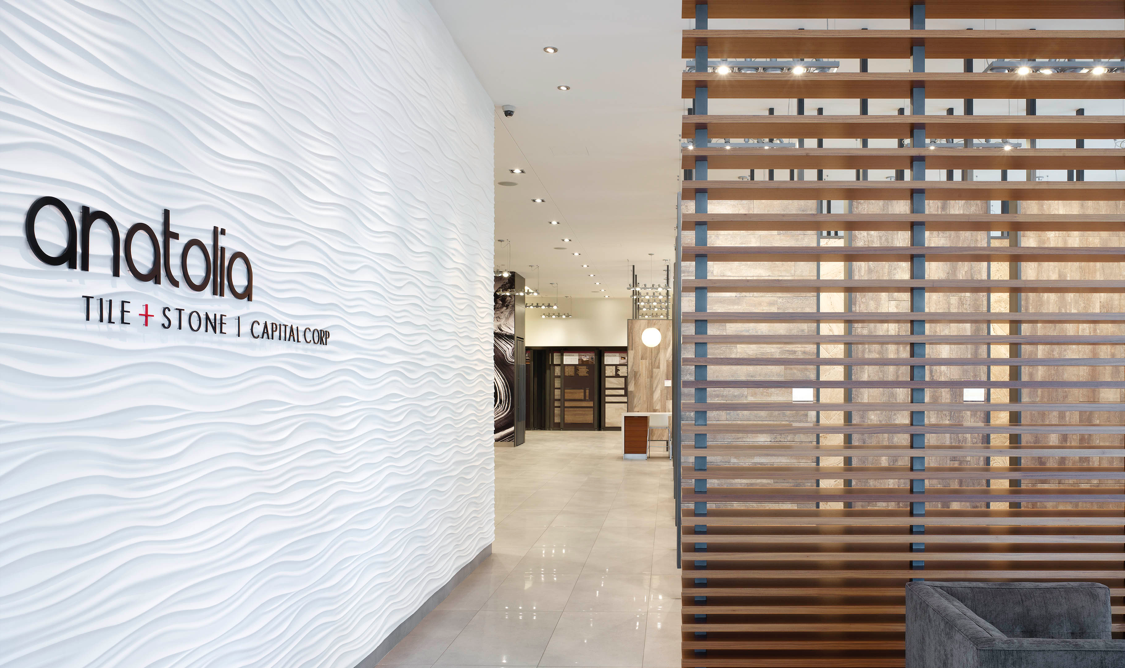