HomeBusinessTax reform: yes, it is a big deal
Business

Tax reform: yes, it is a big deal

Tax reform legislation raced through Congress at lightning speed. So quickly, in fact, analysts are still digesting its contents and assessing its impact. Critics say it favors the rich. Proponents promise it will unleash the American economy. Others worry about the long-term impact on the national debt. Yet, the truth is, nobody really knows for sure how this legislation will reshape the economy or our society at large.

From the perspective of corporate taxation, we can say for certain, passage of the Tax Cut and Jobs Act of 2017 is a big deal. For years, the United States has clung to an outdated 1986 era corporate tax code and a 1960s system of taxing “worldwide” income that most other countries abandoned long ago. At 35%, the U.S. corporate rate towered over other developed countries’ rates. In a global economy, where companies can choose where to produce and invest, these features pushed many companies and trillions of dollars overseas. Bold structural changes were needed. And, the new law does just that.

Already, as of mid-January, over 220 companies have responded, either by providing bonuses, wage increases, or both to employees. AT&T gave $1,000 bonuses to 200,000 hourly employees and announced they will boost capital spending in the U.S. by $1 billion in 2018. Starbucks employees received wage increases and expanded benefits. Some dismiss these gestures as little more than window dressing with no real impact. Yet, others see this as an early indicator of positive things to come as the consequences of tax reform work their way through the economy. (Ed. Note: Conversely, since the reform has been enacted, we’ve seen major retailers close hundreds of store locations, and lay off thousands of workers. Whether coincidental timing or deliberate scheduling, the effects on discretionary income are yet to be seen.)

The new 21% corporate tax rate and the switch to a territorial system of corporate taxation are key changes. But these are not the only ones. Other changes include:

100% Expensing: The bill provides a full and immediate write-off of most machinery and equipment purchased for use in a trade or business, including both new and used property.

Limit on Interest Deduction: For companies with more than $25 million in gross receipts, the bill limits the deduction for corporate interest paid. The deduction cannot exceed the sum of i) business interest income plus ii) 30% of the adjusted taxable income of the corporation.

Entertainment Expenses: No deduction will be allowed for entertainment expenses, although the company can still deduct 50% of the cost of meals for employees on work travel.

Credit for Family and Medical Leave: In 2018 and 2019, employers can claim a tax credit of 12.5 to 25% for wages paid to employees while on paid family and medical leave.

A new deduction for pass-through entities

One of the most intriguing and complicated changes is the new tax benefit for “pass-through” entities, which includes S-corporations, partnerships, sole proprietors and most LLCs. The essence of the new Section 199A is a deduction of 20% of the entity’s Qualified Business Income (QBI). The potential tax savings is prompting many business owners to rethink their operation. Here’s how it works:

Let’s say Joe owns a tile installation business, called Tile LLC, where the income is taxed as a sole proprietor on Joe’s individual tax return. In 2018, Tile LLC has a profit of $250,000, which is reported on Joe’s Form 1040, Schedule C. Subject to certain income restrictions, Joe will receive a $50,000 deduction (20% of his Qualified Business Income) on his individual tax return!

However, the restrictions on the QBI deduction add a great deal of complexity:

If the entity is a personal services business (accounting, legal, consulting, and any other trade or business where the reputation or skill of one or more of its employees is the reason for the revenue, except for engineering or architectural services), no QBI deduction is allowed for pass-through income if the individual taxpayer’s taxable income is greater than $415,000 for joint filers.

For entities that are NOT personal services corporations and the pass-through income exceeds the income threshold described above, a QBI deduction is available, but may be limited. In this circumstance, the QBI deduction is the lesser of 20% of QBI or 50% of the W-2 wages paid to all employees by the entity; or, alternatively, 25% of W-2 wages plus 2.5% of the original cost of tangible depreciable assets.

For Subchapter S corporations, the rules requiring employee/owners to be “reasonably compensated” still apply. So, if Tile LLC is a Subchapter-S corporation, Joe would pay himself a reasonable salary of, say, $70,000 and receive a W-2 for that amount, leaving a pass-through profit of $180,000. The 20% QBI deduction would be $36,000.

Generally, an estate or trust is also able to deduct up to 20% of business income from a pass-through entity.

Yes, it’s complicated. Tax planners are eager to see guidance from the IRS to provide more detail on how this provision will be implemented.

But with change comes opportunity. And the opportunities created by the Tax Cut and Jobs Act of 2017 are indeed significant. While no company should rush headlong into a major restructuring, every company should explore whether their current structure continues to make sense. Almost overnight, we find ourselves in a new environment. Navigating this changed landscape will take skill, and the guidance of a knowledgeable accountant, but it will be well worth the effort. 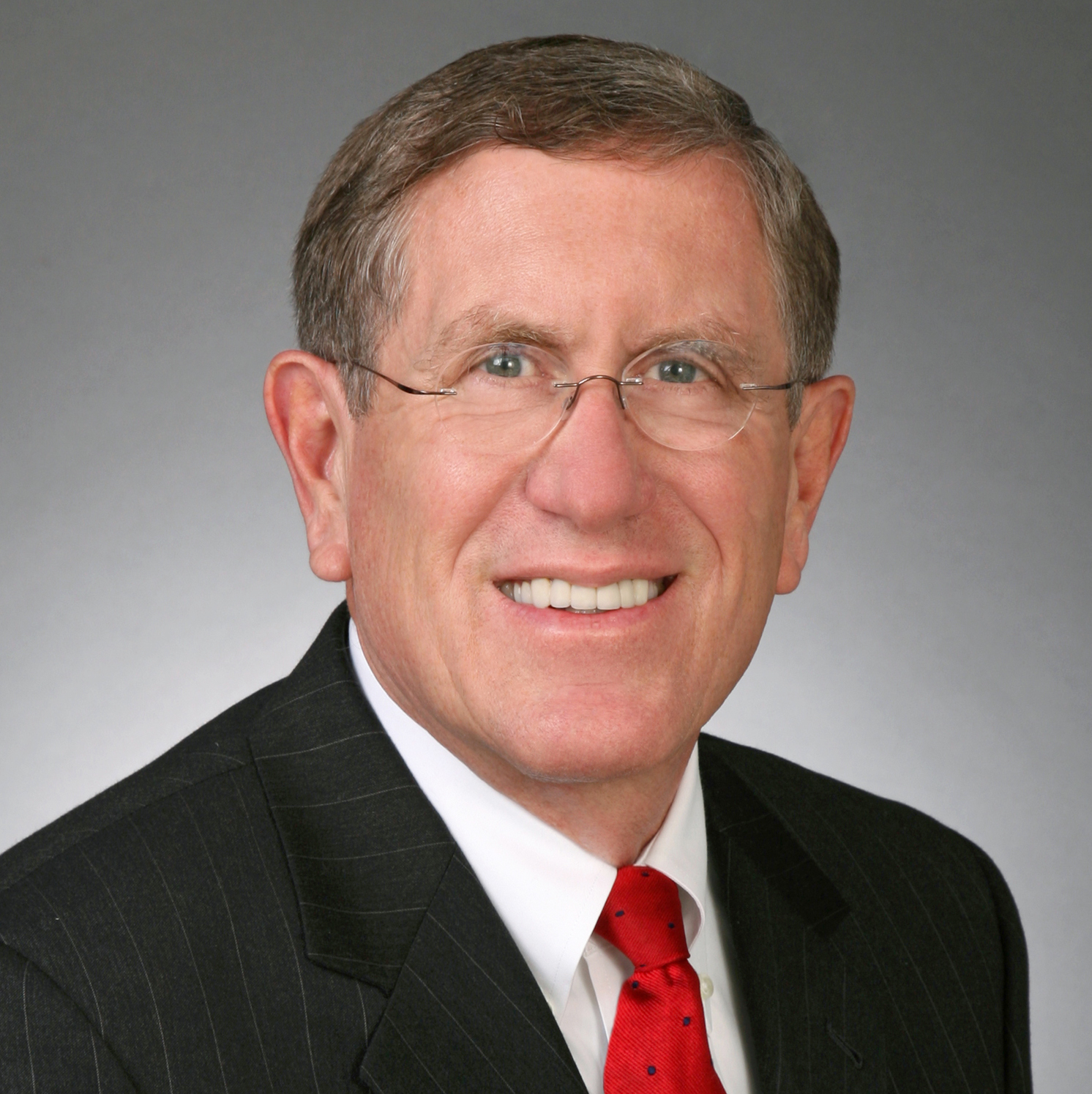 Pat O'Connor is a principal in Kent & O'Connor, Incorporated, a Washington, D.C.-based government affairs firm. A veteran of Capitol Hill with particular expertise in health, transportation and the environment, O'Connor works with trade associations and companies to find workable solutions to the most pressing regulatory and legislative issues. For more information, visit www.kentoconnor.com or call 202-223-6222.