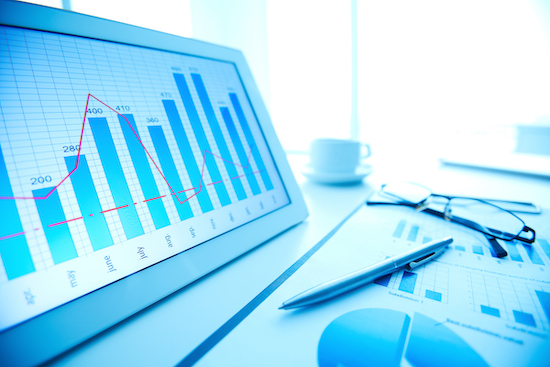 WASHINGTON, July 29—The U.S. economy expanded at a 6.5% annualized rate in the second quarter of 2021, pushing overall gross domestic product above pre-pandemic levels. Investment in nonresidential structures, however, declined 7% for the quarter and has now contracted in six of the past seven quarters, according to an analysis by Associated Builders and Contractors of data released today by the U.S. Bureau of Economic Analysis.

The overall growth in GDP was almost entirely driven by increases in personal consumption expenditures, with sales of goods increasing by 11.6% and sales of services by 12%.

“Today’s GDP report was terrific by normal standards, but these days are hardly normal,” said ABC Chief Economist Anirban Basu. “While overall GDP expanded during the second quarter at a pace broadly consistent with the first quarter, investment in structures contracted. There were many reasons for this, including labor shortages, snarled supply chains and rising materials costs. Another factor is weakness in certain commercial real estate segments, with developers investing less in retail, lodging and office categories in light of the jarring impacts of a ongoing pandemic. Despite these signs of weakness, ABC’s Construction Confidence Index shows that contractors expect sales, profit margins and hiring to increase over the second half of 2021.

“The expectation remains that GDP growth will be rapid during the year’s latter half,” said Basu. “One can point to many reasons for skepticism, including inflationary pressures, the delta variant, elevated shipping costs and ongoing global supply chain disruptions. But demand for goods and services, which drove GDP growth in the second quarter, will be overwhelming during the months ahead and that should power the economic recovery through year’s end. Moreover, the cessation of stepped-up unemployment insurance benefits and the return of children to in-person instruction should help to revive labor force participation, which will further catalyze recovery.”