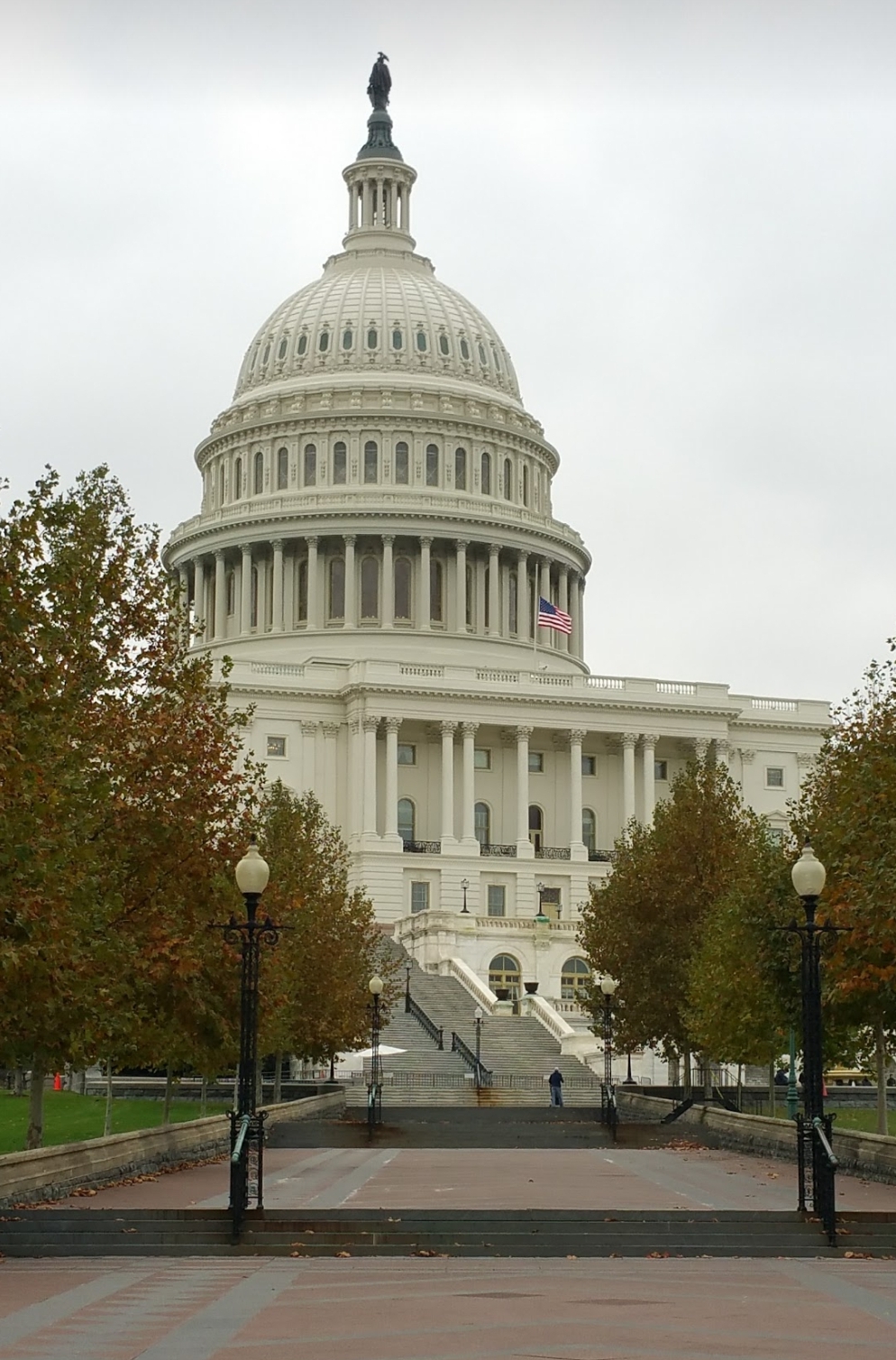 An agreement was reached early Wednesday morning by White House and Senate leaders on a $2 trillion stimulus package to provide relief to a flagging economy impacted by the Coronavirus. The  Speaker of the House issued a statement with the following particulars of the deal:

News outlets report that although full details of the agreement have yet to be hammered out, some specifics have emerged such as

On two key points of particular importance to tile and stone contractors, Senator Chuck Schumer is assuring American workers that help is imminent. In terms of small businesses, he said in floor remarks today, “They will be getting loans. Their employees will be paid by the federal government while they’re closed because they don’t have customers or services.”

For unemployed workers, he calls this agreement, “unemployment compensation on steroids. Every American worker who is laid off will have their salary remunerated by the federal government so they can pay their bills. And because so many of them will be furloughed rather than fired, if they have benefits, they can continue, and—extremely important—they can stay with the company or small business. And that means that company or small business can reassemble once this awful plague is over and our economy can get going quickly.”