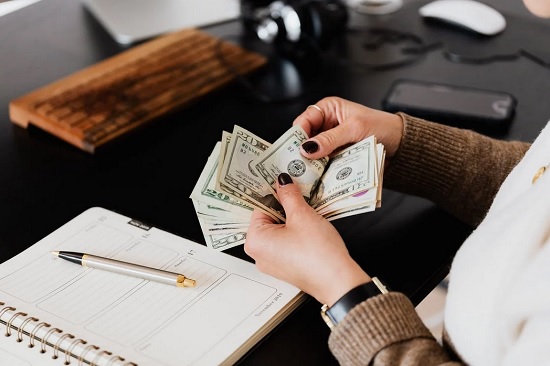 “Despite upbeat contractor sentiment, nonresidential construction spending has been sliding during recent months,” said ABC Chief Economist Anirban Basu. “The situation is even worse given that construction spending is measured in nominal terms, and therefore does not account for rapidly rising materials prices and compensation costs that have, according to ABC’s Construction Confidence Index, put downward pressure on profit margins.

“In spite of the overall decline in nonresidential construction spending, there are reasons to remain upbeat,” said Basu. “A number of segments hammered by the pandemic showed signs of life in April, with spending in both the lodging and amusement/recreation categories increasing on a monthly basis. Construction related to manufacturing also continues to rise as suppliers desperately strive to keep up with demand and reshoring momentum persists.”