David served his country in the U.S. Army during the Korean War and received a Purple Heart due to being wounded in combat. After his honorable discharge from the Army, he began working for the Art Mosaic Tile Company and became a union member in 1955. 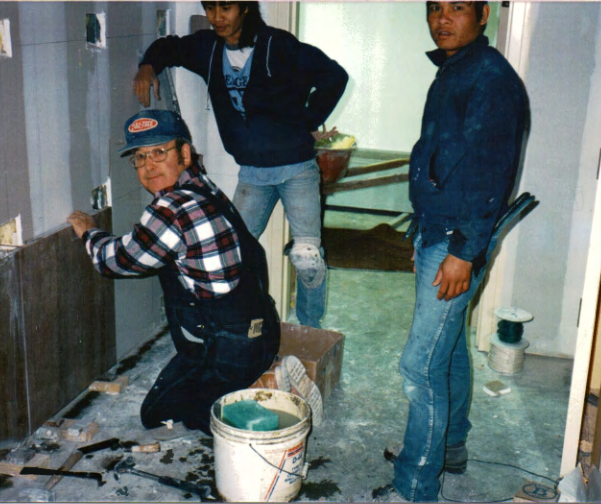 The demands of his job kept him away from home, which is why after he married Juanita Ann Crockett Nichols in 1961 and became a father to her son Billy Jr., he was driven to begin working toward starting his own business. In 1973, after many years of hard work and planning, he proudly opened Nichols Tile & Terrazzo Co. Inc., and his company is currently in its 45th year of operation.

Some of David’s more prominent interests and hobbies included his membership in the Korean War Veterans Association, membership of Masonic Lodge #409, his involvement with the Al Menah Shrine, and his membership at First Baptist Church Joelton. He also enjoyed hunting, fishing, 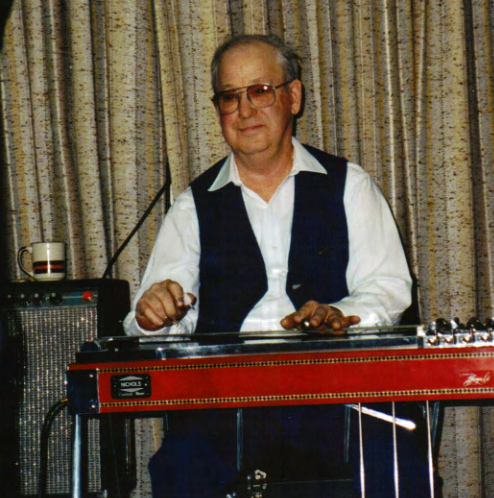 racing go-carts, and playing music with friends. One group that he played with, The Cumberland River Band, played for over eight years at various retirement centers. His love for music went beyond playing and into becoming an amateur machinist so that he could build his own steel guitars.

In lieu of flowers donations can be made to First Baptist Church Joelton Children’s Playground Renovations. Visit http://fbcjoelton.org/let-the-children-come/forinformation.