HomeBusinessRisks regarding contingent payment and no compensation for delay clauses
Business

Risks regarding contingent payment and no compensation for delay clauses

“Contingent payment” and “no compensation for delay clauses” can be very damaging to a subcontractor who is unaware they exist within the subcontract. It’s important to read these clauses carefully, determine what is enforceable, and lobby hard not to sign these inequitable clauses.

Let’s start with defining the two types of contingent payment clauses: paid-when-paid and paid-if-paid. While both of these clauses are contingent upon payment from the owner, they have a very different meanings.

The statutes regarding paid-when-paid and paid-if-paid vary by state. The American Subcontractors Association published a very informative document titled, “Contingent Payment Clauses in the 50 States.” Although it is a 2014 edition, it points us to statutory provisions and state case law.

No compensation for damages and delay clauses

Many subcontracts will state the subcontractor is responsible for all damages in a delay caused by the subcontractor, but the contractor has no responsibility or obligation for delay damages or compensation for any reason whatsoever. Although these provisions seem very inequitable, they will be strictly enforced as allowed by statute. As with payment provisions, the enforceability of “no damages for delay clauses” vary by state. Some states allow the enforcement of these clauses on privately funded projects but not on state-funded projects. Some states have not had a state or federal court consider the validity of a “no damage for delay” clause.

The law firm of Woods & Aitken has published a very helpful document, “Survey 50 State Matrix Pay-if-Paid / Paid-When-Paid, and No Damage for Delay.”

It’s important to understand the enforceability of these clauses in the states we perform work. In negotiating these terms, it can be helpful to point out that the provision is not enforceable in the state the work is being done and it is not a good business decision for either party to agree to a provision that is not in compliance with the statute or case law. Removing a term that is unenforceable by statute can eliminate the discussion, argument and attorney’s fees if the issue arises during the course of work. 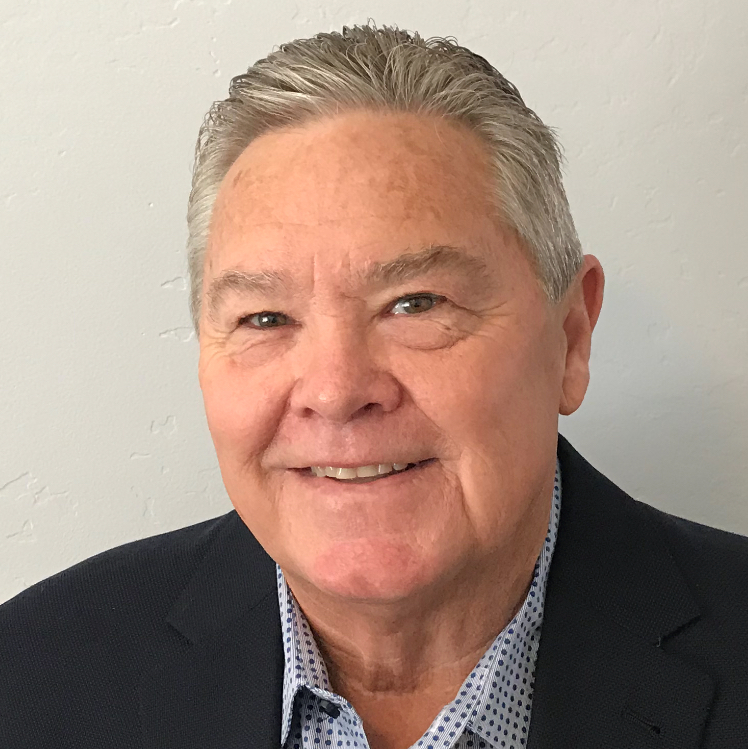 Ron Meler began his career in construction working as a carpenter, and spent the next 30 years working his way through the ranks of prominent general contracting firms. Eventually he became vice president of operations for one of the largest self-performing general contractors in the Western United States. In 2006 he opened RW Meler Consulting. As a construction operations consultant he has provided services in preconstruction scheduling and planning, project realignment and dispute resolution for well over 60 clients. Ron has taught Construction Ethics, Law and Contracts as well as Construction Scheduling at San Diego State University in the Construction Engineering Program. He has extensive experience in training workshops for the development of employees in the construction industry. Reach him at
[email protected] or 619-723-0487.

Email
Print
Facebook
Linkedin
Pinterest
Twitter
WhatsApp
Previous articleGuidelines for installation of thin porcelain panels
Next articleDragonfly Tile and Stone Works: Investing in the next generation of craftspeople and artisans