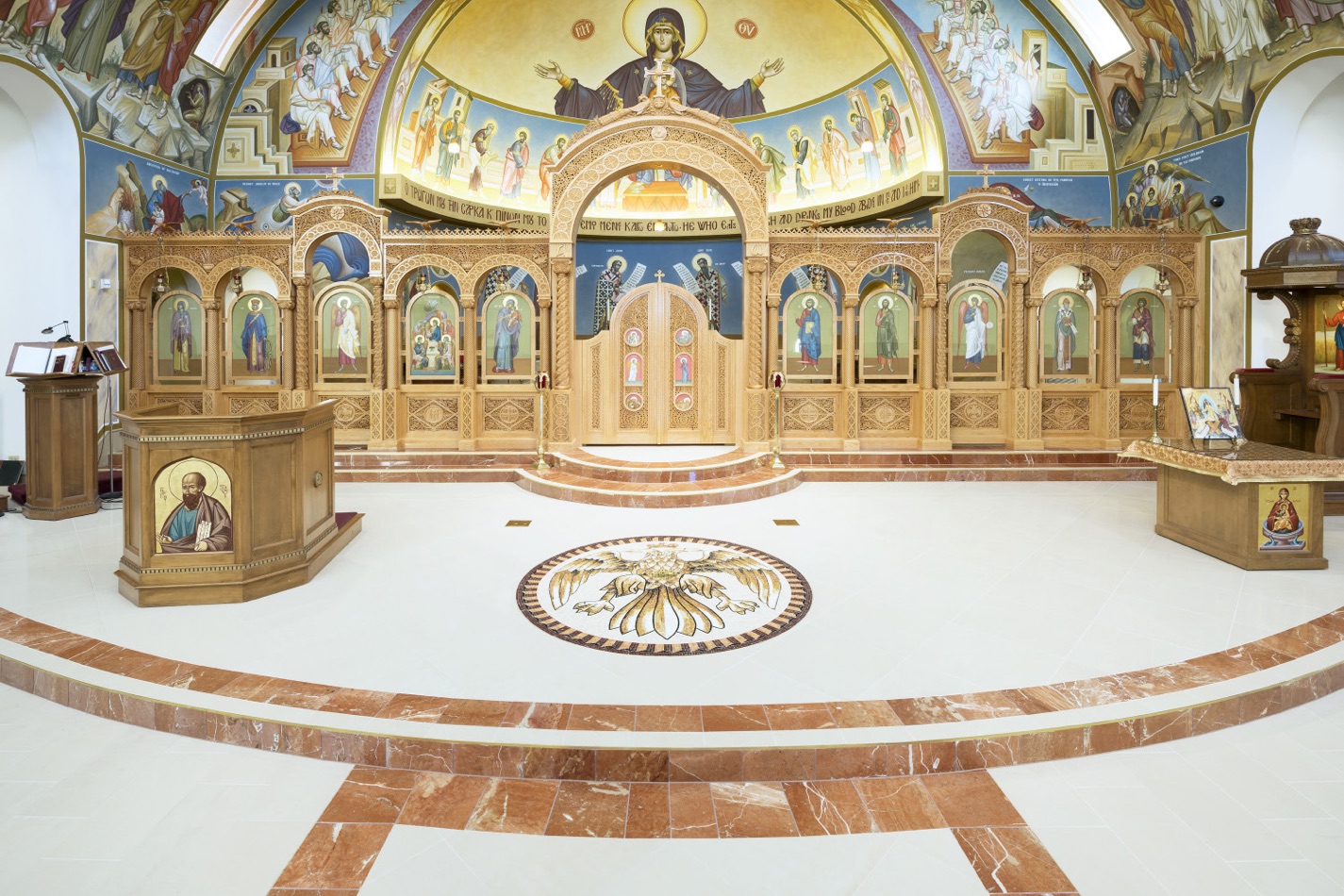 Holy Trinity Greek Orthodox Church sits on a 20-acre (8,09-hectare) site in Carmel, Ind. It was the first church to be constructed in the Triad Byzantine style since the Hagia Sophia, which was built more than 1,400 years ago. The church design includes a dome with a diameter of 55 feet (16,8 m) that was built and raised up from the ground, bronze doors weighing 600 pounds (272 kg) each at the grand entrance, and the ability to accommodate more than 600 worshippers.

Because the expression of creative beauty within the Greek Orthodox Church’s places of worship is a major tenet of the Church, the members of Holy Trinity decided to have the floors and some vertical spaces dressed in tile and stone. CJK Design Group specified large-format 24” x 24” (61 x 61 cm) and 12” x 24” (30 x 61 cm) porcelain tiles from Daltile’s Diamante, San Michele and Continental Slate series for the narthex, nave and sanctuary.

But when the church was built eight years previously, the floors were finished in polished concrete that produced a nonporous, sealed surface that did not offer the proper finish for the installation. Traditional shot blasting could not be used for surface preparation because of the deleterious effect that it could have on the painted frescoes and delicate icons, which were created with a centuries-old process using egg tempera paints.

Innovative technology produced a solution that circumvented tradition and provided a breathtaking foundation to anchor the beauty that lines the walls and ceilings of the narthex, nave, sanctuary and ambulatory at Holy Trinity.

Once the floors were prepared, the CFS installation crews worked meticulously to the architects’ plans. The crews transitioned between varied types of porcelain tiles and marble to produce a look that complemented and accented the intricate icons and frescoes. The large-format 24” x 24” (61 x 61 cm) and 12” x 24” (30 x 61 cm) Daltile porcelain tiles for the narthex, nave and sanctuary were set with Ultraflex LFT mortar and then grouted with Ultracolor Plus FA.

In the narthex and nave, the crews set four prefabricated mosaic medallions that continued the iconography from the walls to the floor. The crews first used Mapecem Quickpatch concrete patch and Ultraplan Easy self-leveling underlayment to patch and level the substrate beneath the medallions. Then, the crews set the medallions in place with Ultraflex LFT.

Mapesil T sealant was used to fill all expansion joints and soft joints where vertical and horizontal tiled surfaces met.

Innovation and determination bolstered the flooring contractor’s efforts to successfully complete the beautification of Holy Trinity Greek Orthodox Church. Because CFS was so proud of its work, it entered the project in the Starnet Design Awards; the company won the Silver Award for the 2017 Unique Installation Challenge. 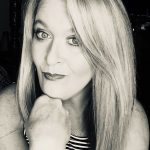