Privity of contract: A concept in law providing that only parties to a contract can enforce their rights or claims against one another.

In late 2018 the landmark Sienna Court Condominium Association v. Champion Aluminum Corporation case overturned three decades of Illinois precedent that had allowed owners a narrow exception to assert claims against contractors and suppliers with whom the owner did not have a direct contractual relationship. The Illinois Supreme Court’s decision in Sienna, while only applying Illinois law, is important for owners, contractors and suppliers nationwide to review and understand as it addresses the bigger question of when or whether an owner can sue a contractor with whom the owner has no privity for defects claims (or other types of claims). In answering that question, Sienna provides much-needed guidance and protections to contractors who are not in privity with an owner.

In 2018, recovery for defects in the construction of a new residential property against a contractor who was not in contractual privity with an Illinois owner was through the doctrine of implied warranty of habitability (“IWH”). The IWH is a warranty implied by the courts as a matter of public policy that essentially promises (or warrants) that a home will be suitable as a residence. Prior to Sienna, owners of homes with construction defects had a narrow right (under limited circumstances) to sue the contractor who built the home under the IWH where contractor did not have a direct contract with the owner. Now under Sienna, however, the purchaser of a newly constructed home cannot assert a claim for breach of the IWH against a contractor when that contractor had no direct contractual relationship with the purchaser even if the builder-developer is insolvent and the homeowner has no other recourse.

Sienna brings much-needed clarity for owners, general contractors and subcontractors who previously had to face potentially conflicting approaches to IWH claims. In Sienna, the Court emphasized that the warranty was an implied contractual term and therefore reasoned that absent contractual privity the IWH could not be applied to the subcontractors. To put the Sienna decision briefly in context, although the doctrine of implied warranty of habitability was first recognized by the Illinois Supreme Court in 1979, Illinois still did not allow homeowners to pursue a claim for breach of an implied warranty of habitability against a contractor with whom it had not contracted. But subsequently in 1983 the Illinois Appellate Court for the First District in Minton v. The Richards Group of Chicago held that the IWH could be asserted against contractors (including downstream lower tier contractors) by homeowners who sustained a loss “due to the faulty and latent defect in their new home caused by the subcontractor” and when the builder-vendor was insolvent. Minton became the precedent followed in Illinois for three decades until it was overruled by Sienna in late 2018.

In overruling Minton, the Sienna court also reaffirmed the economic loss rule, which is in effect in many states, including Illinois. The economic loss rule provides that claims for classic breach of contract cases must be asserted only between parties to that contract (and thus an owner cannot directly sue a subcontractor for IWH claims when the owner did not directly engage the subcontractor). The economic loss doctrine makes it very difficult for homeowners to successfully bring claims for economic losses for repairing defective work against contractors and suppliers who were not in privity with the owner.

However, there are also scenarios that potentially may create exceptions to the protections under Sienna such as when an express warranty is given by the subcontractor and is then assigned to the buyer. But it will remain to be seen whether the subcontractor and by extension the indemnifying lower tier contractor can avoid IWH liability in such a scenario.

Post-Sienna, unanswered questions remain as to scenarios that may still open the door to IWH liability for downstream contractors. Sienna, for example, did not address whether its ruling could extend to other implied construction warranties, such as the implied warranty of workmanship. Sienna does, however, reiterate for owners, contractors and subcontractors the importance of a carefully drafted construction contract that explicitly addresses warranties (or waivers thereof) and properly allocates risk to the parties that can best protect against potential economic loss. 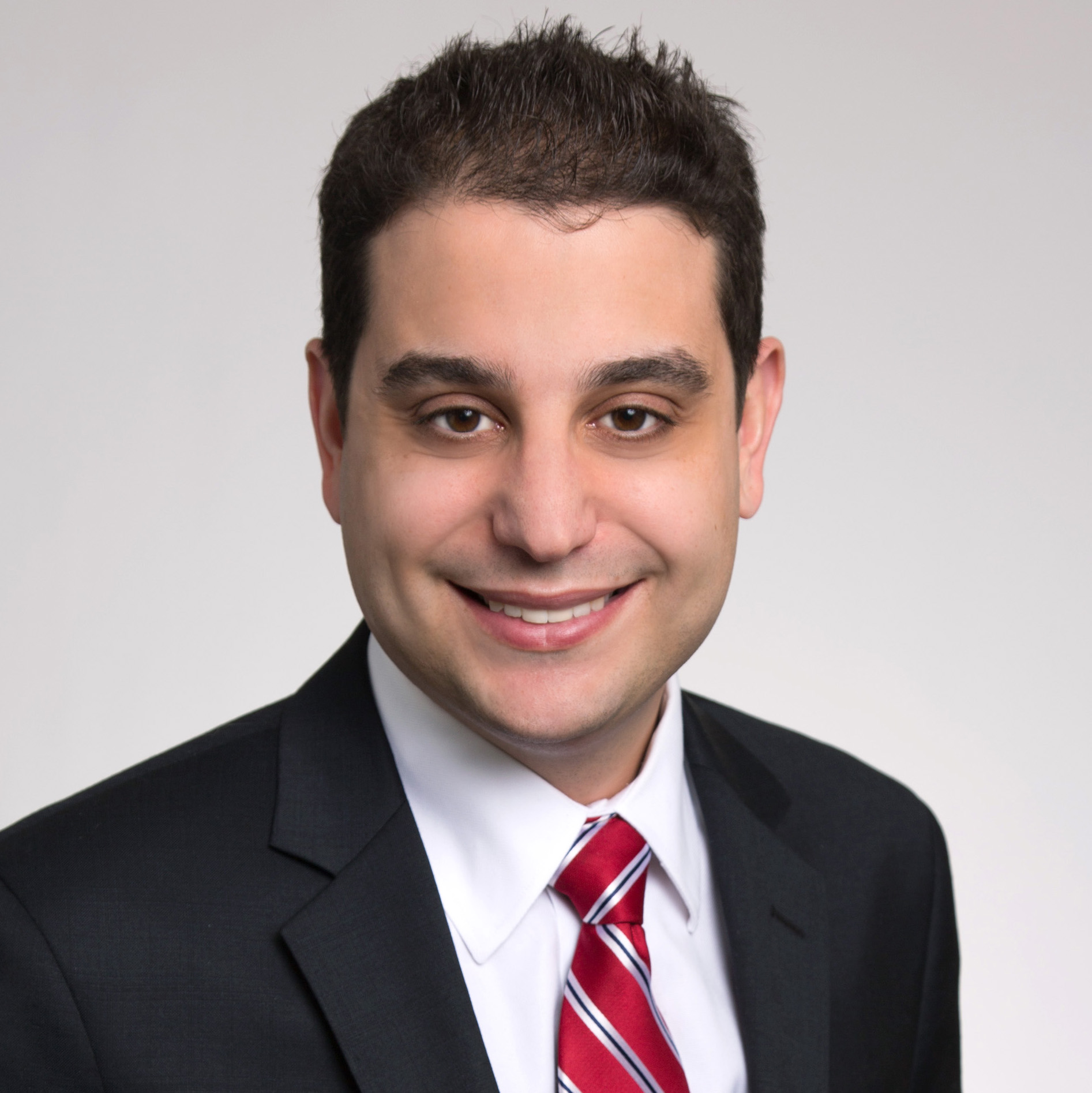 Daniel A. Dorfman is the Chair of the Construction Law Practice at Fox, Swibel, Levin & Carroll LLP, a full-service boutique business law firm based in Chicago, Ill. His national practice represents those at all levels of construction and design in drafting and negotiating construction agreements and litigating disputes that arise. A LEED® Green Associate, Dorfman also has a focus in sustainable building and renewable energy. Contact him at [email protected]