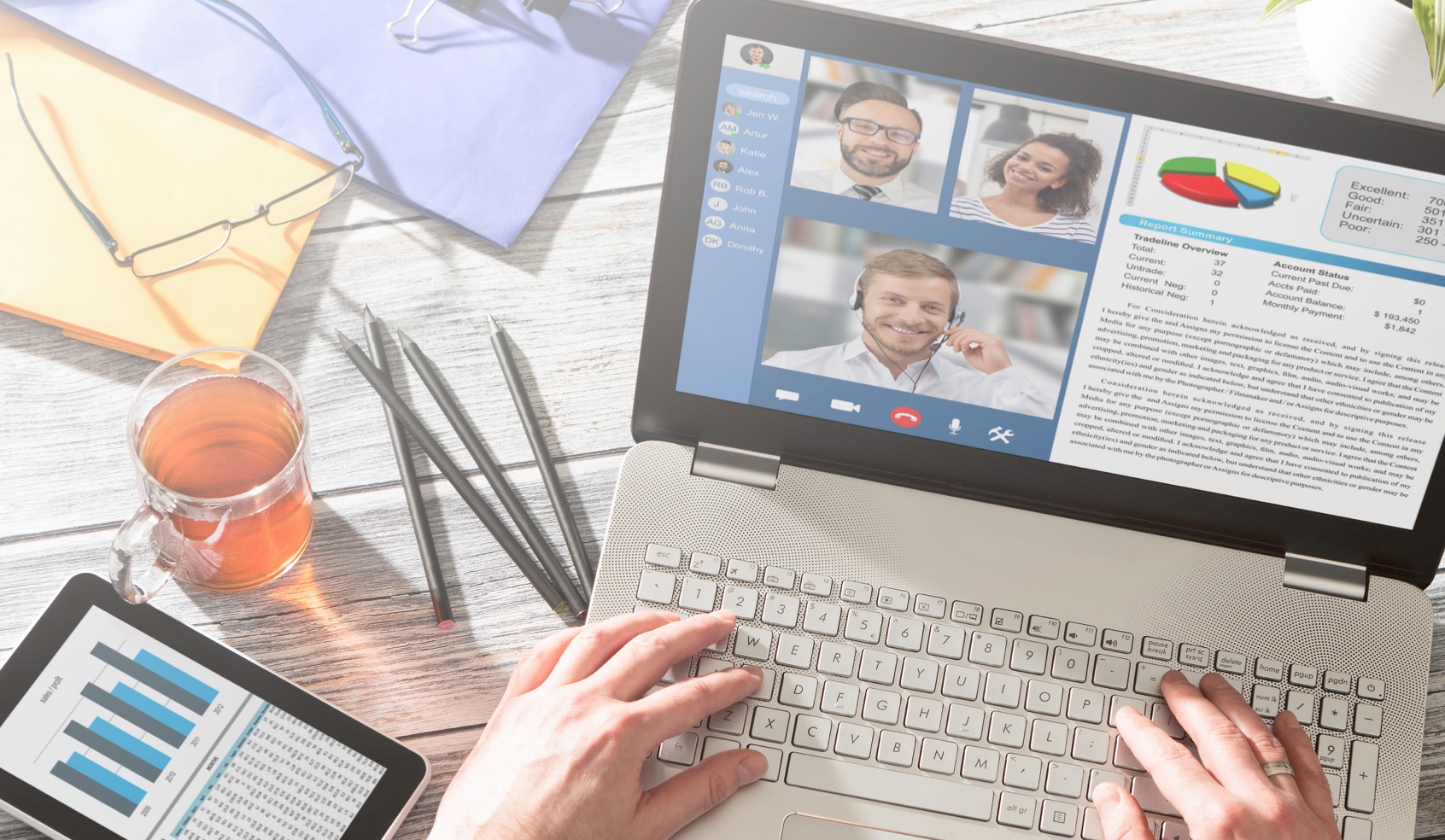 As part of their normal business practices, commercial contractors are required to attend weekly status meetings, contract reviews, change orders, etc., but with the advent of COVID-19, an increasing number are now going to the airwaves, so to speak, to communicate with their colleagues and employees.

What aspects of this video meeting process can be carried forward into the future, after the pandemic is over? In what ways are contracting and industry executives currently using video conferencing and online connection services such as Zoom, BombBomb, GoToMeeting, Google and Microsoft 365 Teams, and what are their thoughts on utilizing these services moving forward?

According to Shannon Huffstickler, social media community liaison, Schluter Systems, using video conferencing (VC) has currently become a key part of doing business. “I typically communicate with our customers in the online forums or private messages, but with everyone feeling a little isolated currently, I’ve been using VC to create a space where we can have an intimate, live interaction that allows for an even more connected feeling than usual.”

Before the current situation, Huffstickler noted, virtual meetings were usually one-on-one. “I haven’t had need to do much beyond a video call with a single customer in the past, although Schluter has always used VC for internal meetings where face-to-face is not efficient or practical.”

The advantages, she noted, include the aforementioned intimate interaction, which is more productive because the conversation occurs efficiently in real time rather than awaiting return replies. “The disadvantages: not all customers understand or can use the technology easily,” she said. “Also, many are uncomfortable being on camera and don’t participate freely as a result.”

Christopher Walker, Vice President, Northeast Region, David Allen Co., and current NTCA President, has said his company has relied on Microsoft Teams as its go-to for intra-company meetings, “This service was always available to us but it has found a new and increased following,” he said. “I’m conducting some phone interviews this week to eliminate exposure or people coming into our ‘closed’ environments. I’ve asked the potential candidates to download the Teams App on their devices.”

Like Huffstickler, Walker did not rely heavily on these types of services in the past. “I would traditionally use conference calls or short person-to-person contact,” he explained. “Now we have people from the same location conferencing from their office most significantly so that we can share screens and update/present information to the group without violating the social distancing standard.”

At Heritage Marble & Tile in Mill Valley, Calif., the company has adopted Google Duo to communicate as a company. Martin Brookes, founder and president, has been attending many webinars regarding the Paycheck Protection Program and felt that they have given, for the most part, “sufficient information to guide me through the process.”

He noted he recently attended an NTCA webinar that had record attendance. “I see this continuing for the foreseeable future,” he said. “This is good news in the uncertain times we are living in. Social distancing has its challenges and people are just looking for ways to keep social given that their regular channels have broken down. It’s important for mental health to do this and feel connected to a community of some kind. I believe NTCA provided this. I posted a video in the NTCA Members Only Facebook group when the PPP was released and pointed members toward the paperwork to try to fill out as quickly as possible.”

Dan Welch, CEO, Welch Tile & Marble in Kent City, Mich., said the company has been using Zoom for over two years with consultants from out of the country, while BombBomb is new to the firm. “We’ve had it for two weeks and we’re just starting to get the hang of it,” he said. “I have been using Microsoft to finalize our apprenticeship program for six months. All work well and take some time to get used to, and all are being used at a larger level after the COVID-19 outbreak. Zoom and Microsoft are great to record the meeting and make notes when the meeting is over. Both are much better forms of communication because you can see the body language.”

As for the future, Brookes believes we are entering into a new era of how we do work and business, as the “situation has forced us into being creative and making use of tools that we hadn’t adopted previously. Because we are creatures of habit, I believe we will continue to use these tools in one form or another moving forward.

“I’ve come to realize that I can be more productive on my office side of the business and fewer site visits are required when using services such as Google Duo, which is also a free service,” he added. “The roll out of 5G will make these services much faster and will be a game changer, in my opinion. Once quantum computing becomes mainstream, I think we all will be conducting business differently than we have in the past. This COVID-19 situation has forced us into this way of doing business rather than it being a natural progression of technology.”

Christi Williams, demand generation manager, Managed Solution, noted, “As a Microsoft partner, we have been using Teams at our organization for quite some time. The difference now is people are using video more than they used to. Teams has been great, especially for company-wide communication and information sharing. With email, it can get buried or overwhelming. Teams makes it easy for us to share updates, announcements, files, and more.”

Moving forward, she noted, the company has employees at different sites, plus it works with many people outside of the organization, so video conferencing is a great way to stay connected. “Many were not using video on calls previously, but I think this isolation is pushing people a bit out of their comfort zone,” she added. “I hope to continue seeing more people and companies utilize it, especially those that have multiple headquarters or employees partially remote.”

Schluter’s Huffstickler also sees a future that features increased video conferencing. “I fully expect that this format will continue to be the norm in the future,” she concluded. “I presume that remote work – and even shared office meetings – will be conducted on a regular basis in this format.” 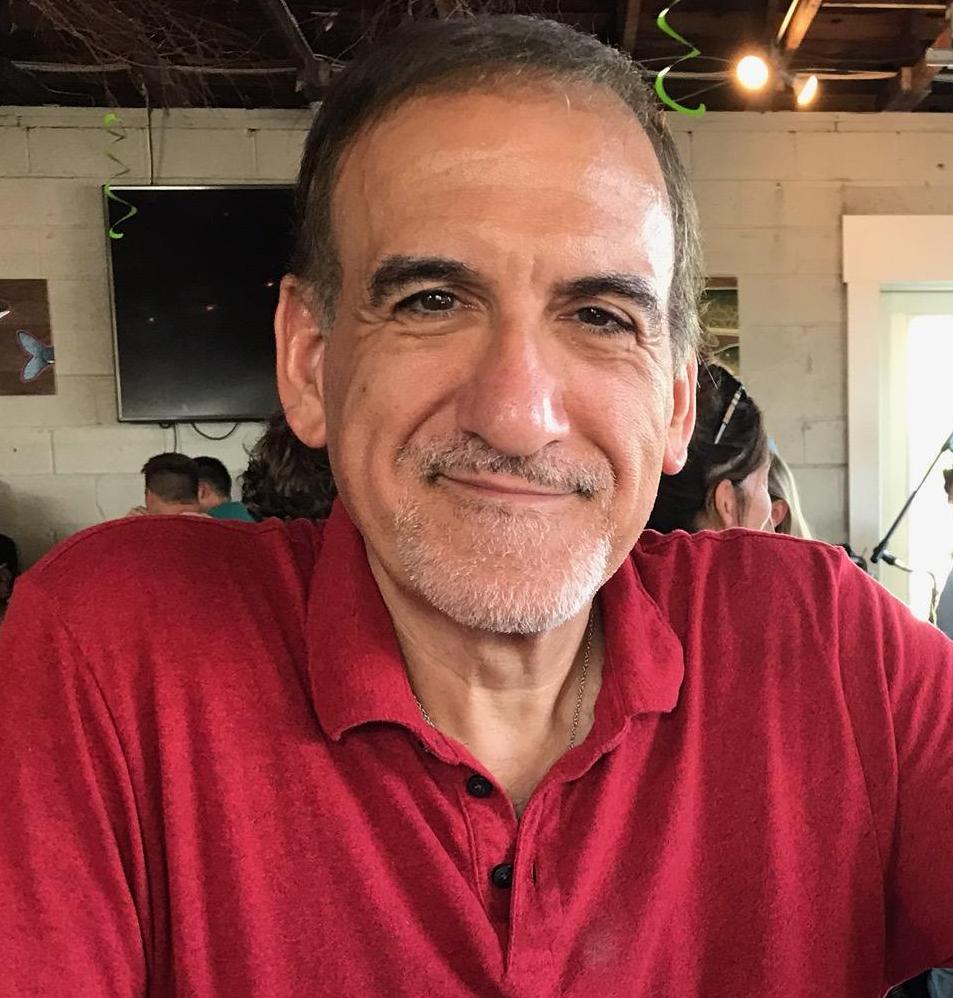 How to use social media to differentiate your business 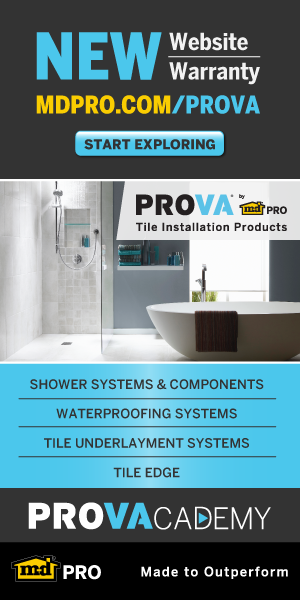