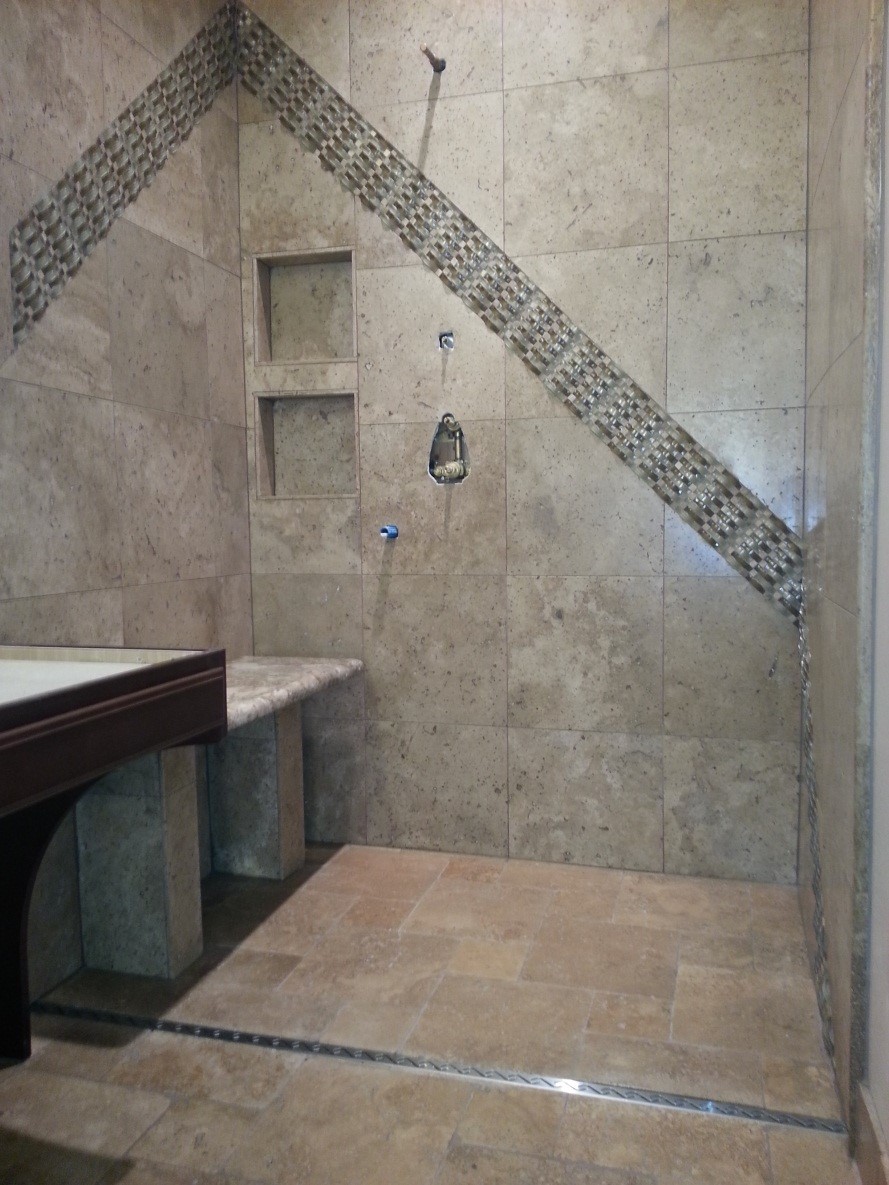 A few factors are fueling growing popularity in the United States of curbless showers, also commonly referred to as “zero entry” showers. An aging population is a main one. Whether an older individual is “aging-in-place” or has opted to relocate to a community or facility, a curbless shower is often more desirable and sometimes even necessary to help people cope with physical changes that they may begin to experience that can make showering difficult or even dangerous. At the same time, thanks to a proliferation of fashion-forward products and systems that facilitate elimination of the shower curb, people of all ages are “going curbless” purely for the sophisticated, streamlined design.

Regardless of the reasons for it, the noticeable shift toward curbless showers is making it increasingly important for building design professionals and tile contractors to know the unique and critical shower design and installation requirements when there will be no curb at the shower entry to function as a dam. Proper planning and high-tech installation materials and shower components are key to containing the water and channeling to a drain, all of which can be applied to the even more challenging goal for the entry into the bathroom to also be transition-free.

A shower cannot be totally curbless unless the subfloor where the shower will be constructed is recessed, and the recess is sufficient to accommodate the combined thickness of all the materials below the tile. The size of the shower and placement of the drain(s) are key factors in determining the required recess, as they’ll dictate the required thickness of the floor mud, foam shower base, or other material used to form the sloped base for the tiled shower floor.

The installation method or system that will be used is also key, as they vary in thickness. Some are thinner by design specifically to make it easier to construct a curbless shower. The use of an ANSI A118.10-compliant, thin, load-bearing waterproofing membrane directly below the shower floor tile – instead of a traditional shower pan membrane underneath a mortar bed – results in a lower profile system without sacrificing functionality. Bonding flange drains and linear drains also offer reduced thickness of the shower base, in many cases requiring no more than 3/4” (mortar bed or preformed pan) at the thickest point, whereas a traditional clamping ring style drain, such as those shown in many TCNA Handbook methods, (e.g. Method B415) requires a 1-1/4” to 2” mortar bed.

Thus, for the tile contractor to be able to deliver a curbless shower, the specifics of how the shower will be constructed must be determined at the outset so their dimensions can be incorporated into the building’s rough-in plans. This is much earlier than is often the case, which highlights the importance of advance planning when it comes to curbless showers.

Another piece of the puzzle is drain location. In many cases linear drains and bonding-flange drains can be located in various places within a shower compartment – at any of the shower walls, at the shower entrance, or mid-floor. Perhaps more important than its impact on the required floor recess, ideal drain location is critical to how the shower water will flow and drain. Effective draining – versus aesthetic preference – should drive the placement decision. In many cases placement away from the shower entry is optimal.

During the design phase, consideration should also be given to defining the shower floor space. In other words, what are the extents of the shower floor? In some cases, in larger showers or open-design showers where the shower floor freely flows into the restroom areas, a secondary drain may be required to collect any water that may flow out of the shower compartment or overrun the main shower drain due to the momentum of the water. Also, showers with multiple heads/jets may require additional drains to handle the water flow.

Slope of the shower floor

The International Plumbing Code (IPC) requires a slope of 1/4” per foot (IPC 417.5.2 Shower Lining) for shower floors, which is echoed in the TCNA Handbook shower receptor methods. Recessing the subfloor or substrate under a shower allows the finished floor to start sloping from the height of the floor outside the shower, rather than building up a shower base to provide slope to drain, as required when there is no recess in which to countersink the shower base, which therefore requires a curb.

Sometimes less slope is specified in a curbless shower, such as 1/8” per foot. In some jurisdictions, a slope of 3/16” per foot or 1/8” per foot could be allowed for a roll-in shower designed to comply with the Americans With Disabilities Act (ADA). However, it is important to note that reducing slope greatly reduces the draining efficiency of the shower. There just isn’t enough slope to properly evacuate the water, which can result in standing water at any given time, a different possible safety concern. In addition to considering these tradeoffs, design professionals should also consult local building and plumbing codes and officials on a regular basis to ensure baseline compliance with the most current requirements, including the latest ADA parameters when ADA compliance is also intended.

Although tile contractors should in theory be able to follow specifications as written, when less than 1/4” per foot slope is specified, it may be worth reconfirming the desired and/or necessary slope with the general contractor and/or project design professional before proceeding. The same could be said for the specified slopes and drains, and the resulting floor recess needed to accommodate them. If a reconfiguration is necessary, a proactive approach might avoid finger pointing and delayed payment later on, or help to build relationships that will lead to more work.

But regardless of how or when potential design issues are addressed – some contractors prefer to wait until they’ve been awarded a job – what’s not optional is a good understanding of the critical design elements for curbless showers. Even when it’s a designer’s responsibility to design a shower that’s curbless and drains effectively, tile contractors will no doubt discover – and therefore have to address – various design and rough-in execution flaws as part of the process. 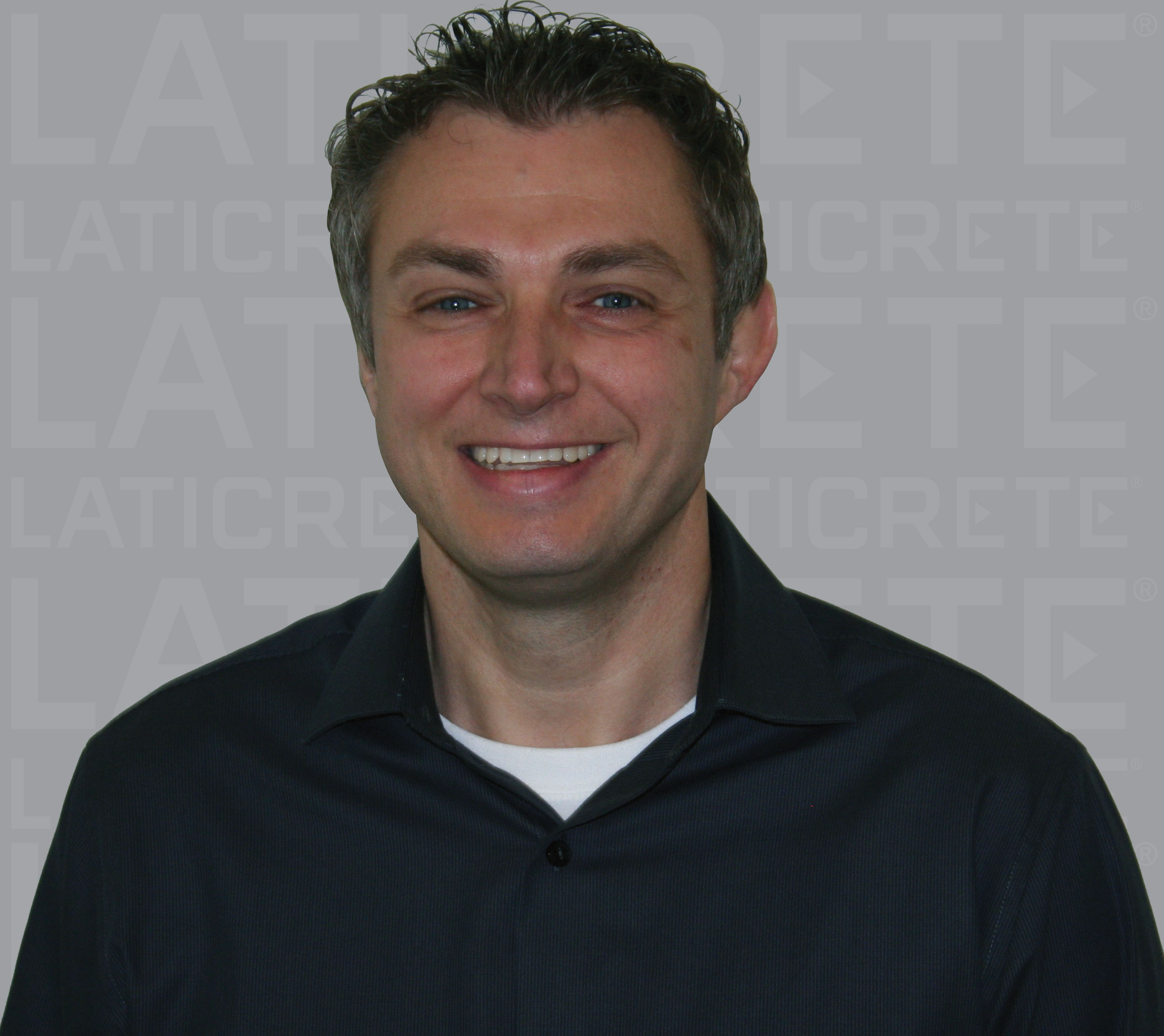