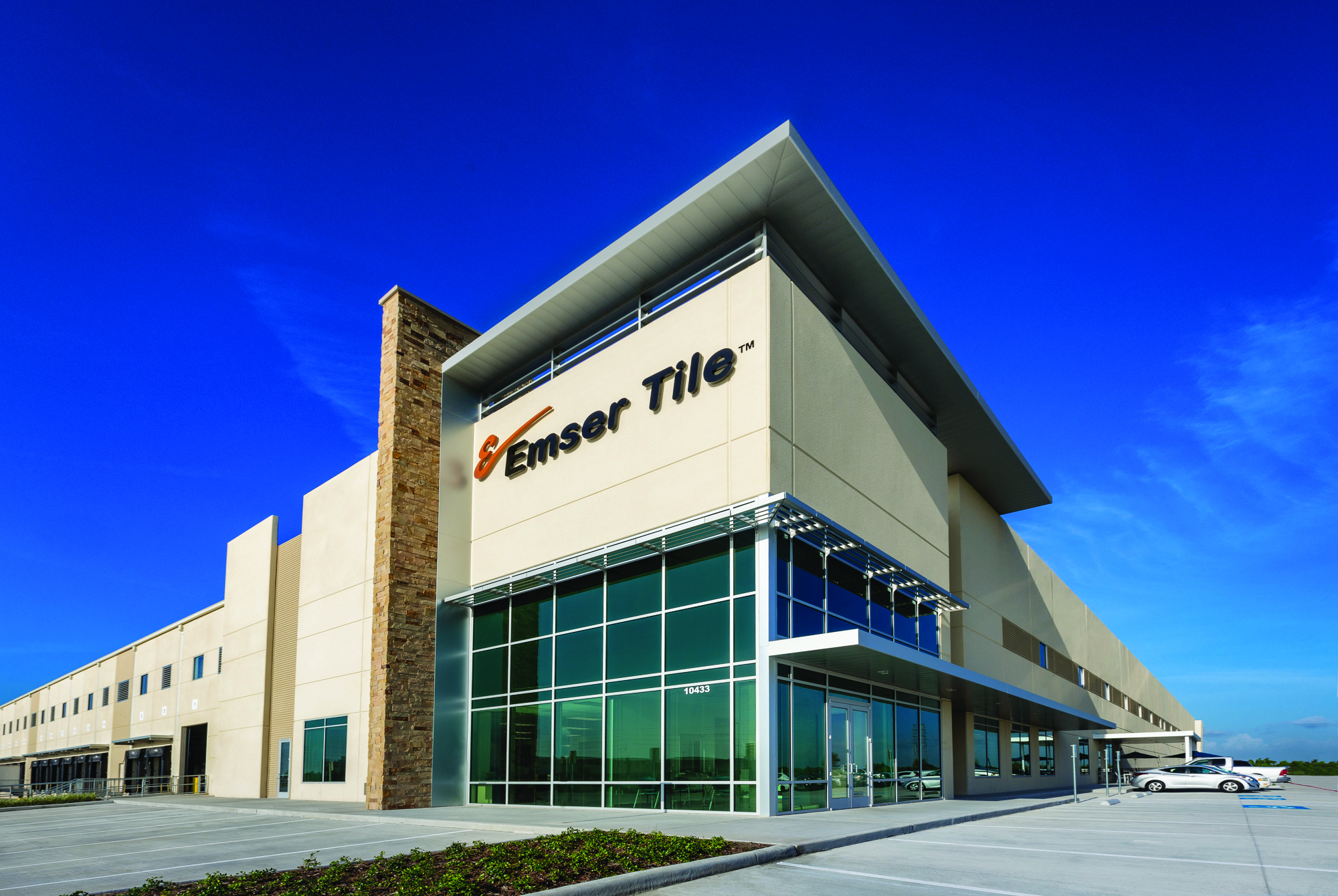 The state-of-the-art facilities are a manifestation of the company’s dedication to each region and expand Emser Tile’s resources to account for increased customer demand. The distribution centers support the region’s homebuilders, retailers, and commercial architects and designers with local service and increased inventory.

The Central and Florida Distribution Centers employ more than 145 jobs within both communities, recruited through partnerships with local colleges and organizations, as well as relocating current associates in Houston, Texas. 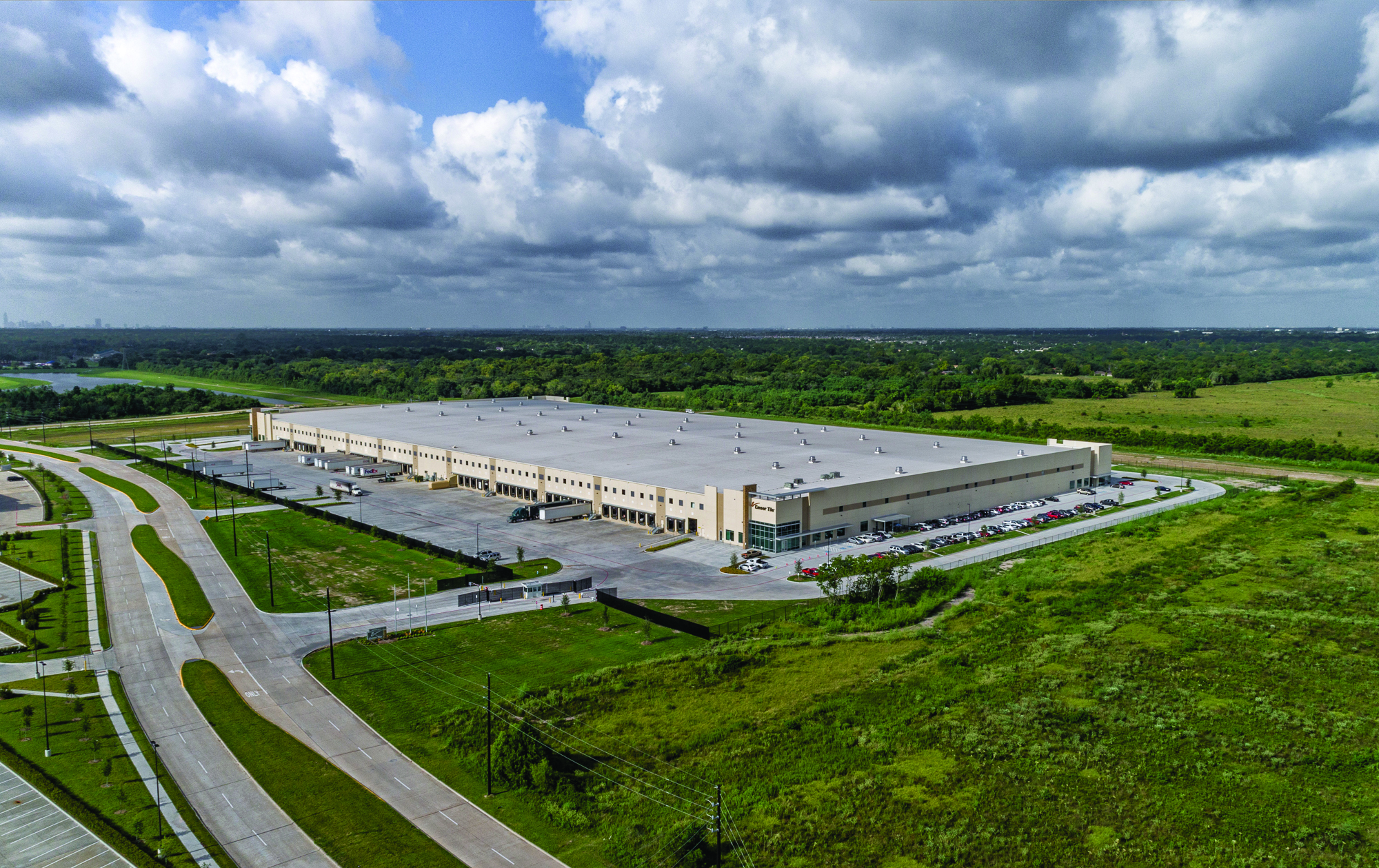 “Since 2000 and 2006, we have been honored to serve the respective Texas and Florida communities,” shared Barbara Haaksma, vice president of marketing for Emser Tile. “Emser Tile is proud to contribute to beautiful spaces through design-forward products and robust partner support.”