HomeTechnicalGPT at Coverings 2018 – Education that goes beyond PowerPoint
Technical

GPT at Coverings 2018 – Education that goes beyond PowerPoint

In the fall of 2012, the terms “Gauged Porcelain Tiles” and “Gauged Porcelain Panels” didn’t exist yet. Back then, the product was just beginning to show up in the U.S. market and was being referred to as “thin tile.” No one knew how to deal with tiles that were 3´ x 10´, an 1/8˝ to 1/4˝ thick, and somewhat flexible. That fear led many to dismiss thin tile as a fad that would die out if they just ignored it. Others decided to embrace the challenge and introduce the products and techniques from Europe to the U.S. market.

The first companies to make significant investments in importing the products and figuring out how to install them were Crossville and MAPEI. In the fall of 2012, these two companies came together to give the first educational session at Total Solutions Plus. To a standing-room-only crowd, the first deck of PowerPoint slides were given that explained how the product was made, how it should be handled in the field, and how it should be installed.

Fast forward to Coverings 2018 in Atlanta, where Crossville and MAPEI were at it again, as they have been for 12 consecutive, major trade shows. Crossville’s Noah Chitty and MAPEI’s Dan Marvin presented updated PowerPoint slides that have their roots in that 2012 presentation but have seen many changes. Gone are the slides that say “there are no standards.” Now, Noah and Dan get to quote from product standards (A137.3) and installation standards (A108.19) that were voted into existence in 2017. The tiles themselves must meet certain criteria for strength, durability, and how well the mesh is attached if there is mesh. Troweling techniques, embedding techniques, coverage requirements, and product handling all have standards now. Instead of telling the audience “this is what we think,” Noah and Dan now get to say “this is what the tile industry agrees is the right way of doing it.”

After the PowerPoint portion of the Coverings presentation, there was an added bonus; the entire audience stayed to see a live demonstration of two panels being installed on a wall and one on the floor. With the help of Raimondi (tools) and MLT (lippage tuning devices), the audience was able to see first-hand how the Laminam by Crossville panels are cut, how MAPEI Ultralite S2 mortar was applied to the substrate and the tile with a special trowel, how they are installed with minimal lippage to avoid future damage, and how the air was worked out with the “Cross-walk” method that is now part of the standard. Several attendees came up to do some cuts themselves and see how a 10´ long score-and-snap cutter works. As the audience was told several times, it is much better to make your mistakes on someone else’s 30 sq. ft. tile than one you’ll have to pay for if you mess it up.

Back in 2012, most of the audience had never heard of ‘thin tile’ and no hands went up when asked if they had worked with or installed it. But in 2018, thanks in large part to the educational efforts of Crossville, MAPEI, and Coverings, everyone in attendance was familiar with the product and at least half had seen and worked with it. This year, the audience offered each other solutions to questions based on experience instead of the manufacturers giving solutions based on experimental results.

After a very busy afternoon, the group stayed well past the allotted time of 4:30 p.m. to ask follow-up questions, trade business cards, and share war stories. Those installers who have embraced Gauged Porcelain Tile and Gauged Porcelain Panels have found a niche where their craftsmanship can shine. Architects and designers love the minimal grout joints and dramatic styling. Building owners are pleased with the low maintenance and many compliments they receive. As for Noah and Dan, they are simply happy when the last questions are answered, all of the tools are back in their boxes and the next trade show is still a few months away. 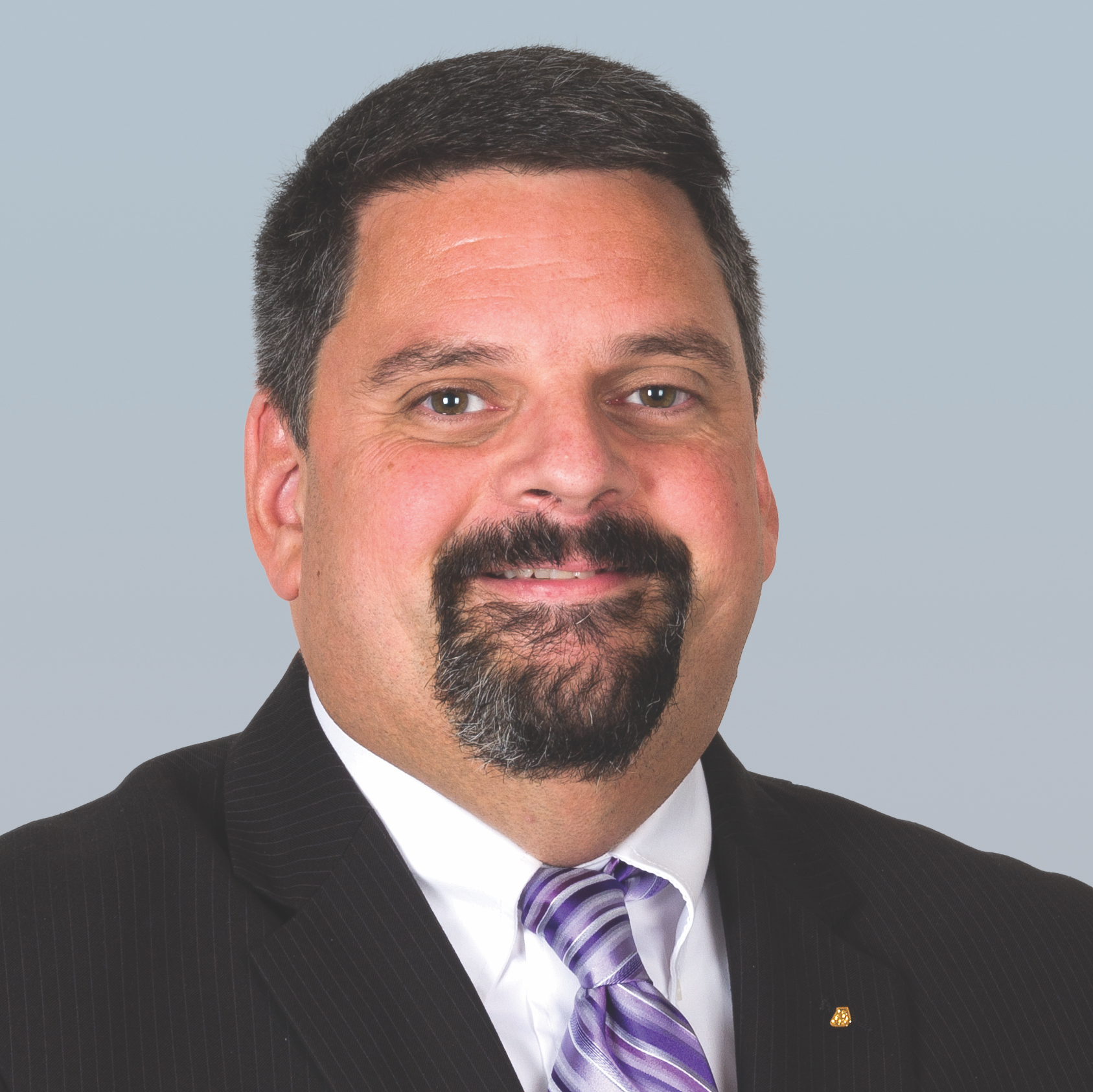 Dan is MAPEI’s Director of Technical Services, guiding a department of more than 30 people as they educate customers and solve tough problems. Dan has 25 years of experience in the flooring industry and works with groups such as the Tile Council of North America, Resilient Floor Covering Institute, National Wood Flooring Association, Green Squared, American National Standards Institute, International Organization for Standardization and many others to advance the understanding of adhesives in flooring systems. Dan is a frequent contributor to industry publications, blogs, and a speaker at trade shows.